The now popular idea that national sovereignty has become irrelevant in today’s increasingly complex and interdependent international economy is rejected and a reconceptualization of the sovereign state as a vehicle for progressive change is developed. As financial capital became increasingly globalised, social democratic politicians and supporters were led to believe that the nation state had become powerless and had to develop policy which would satisfy the preferences of the amorphous global capital markets or fear retribution in the form of currency collapse and insolvency. However, the reality is different.
The process of neoliberalisation has entailed extensive and permanent state intervention, including: the liberalisation of goods and capital markets; the privatisation of resources and social services; the deregulation of business, and financial markets in particular; the reduction of workers’ rights (first and foremost, the right to collective bargaining) and more in general the repression of labour activism; the lowering of taxes on wealth and capital, at the expense of the middle and working classes; the slashing of social programmes, and so on.
These policies were systemically pursued throughout the West (and imposed on developing countries) with unprecedented determination, and with the support of all the major international institutions and political parties. In this sense, neoliberal ideology, at least in its official anti-state guise, should be considered little more than a convenient alibi for what has been and is essentially a political and state-driven project. Capital remains as dependent on the state today as it did in under ‘Keynesianism’ – to police the working classes, bail out large firms that would otherwise go bankrupt, open up markets abroad, etc. The Left has thus been politically sidelined because it failed to understand that the global trends were, in fact, engineered through the state. The reality is that a progressive view of sovereignty is possible without harking back to the unsavoury 'nationalism' of the past, which is, at present, in resurgence among the popularist Right.
Instead, social democracies can thrive if progressives 'reclaim the state' capacities to advance generalised well-being rather than use these capacities as an agency to advance the interests of capital. 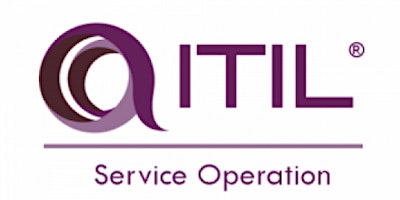 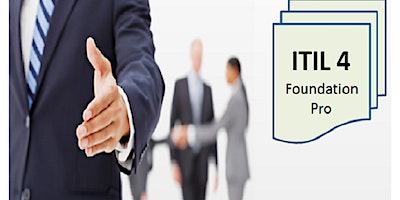 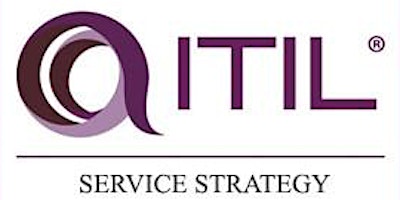 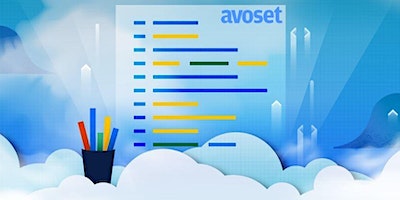 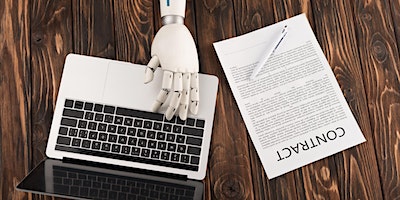 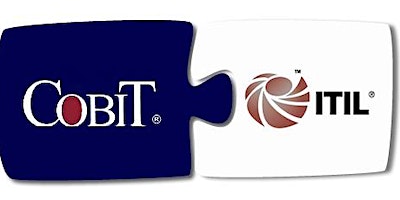 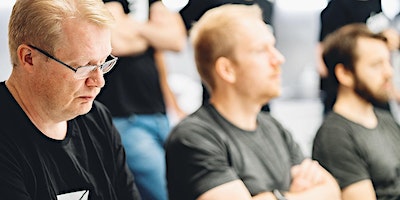 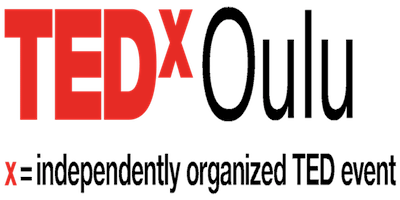 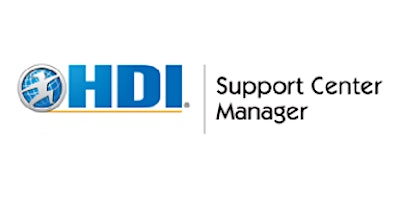 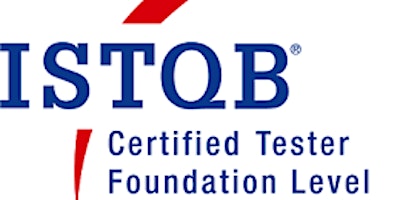 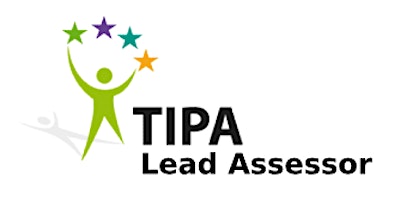 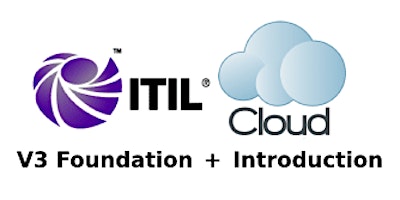 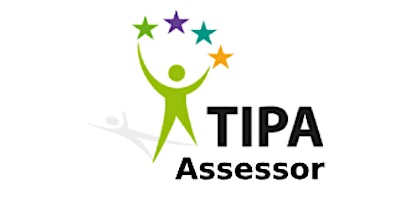 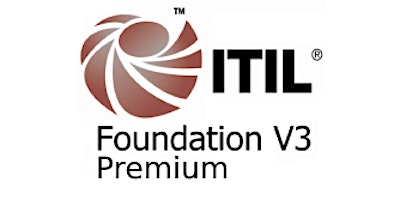 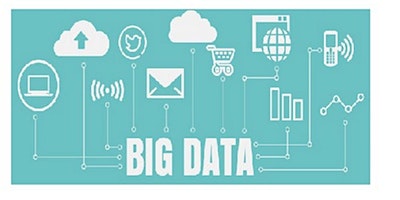 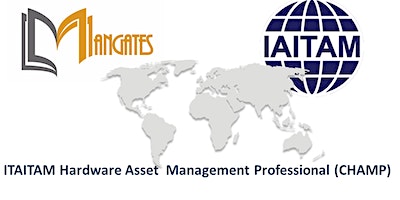 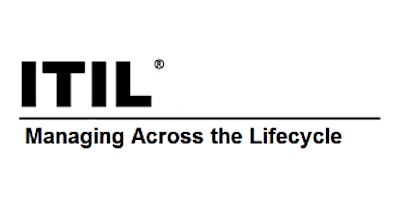 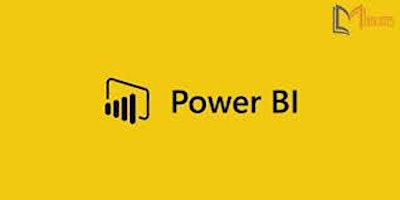 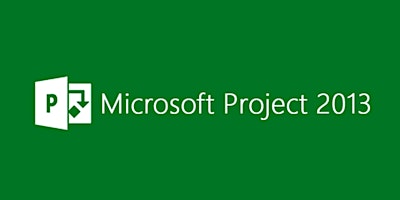 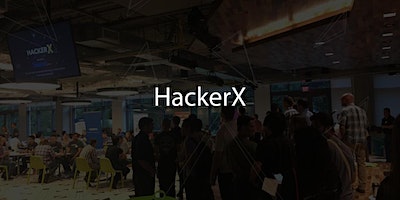 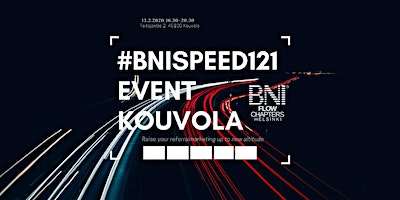 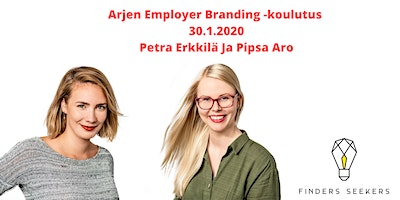 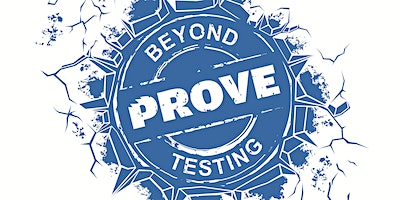